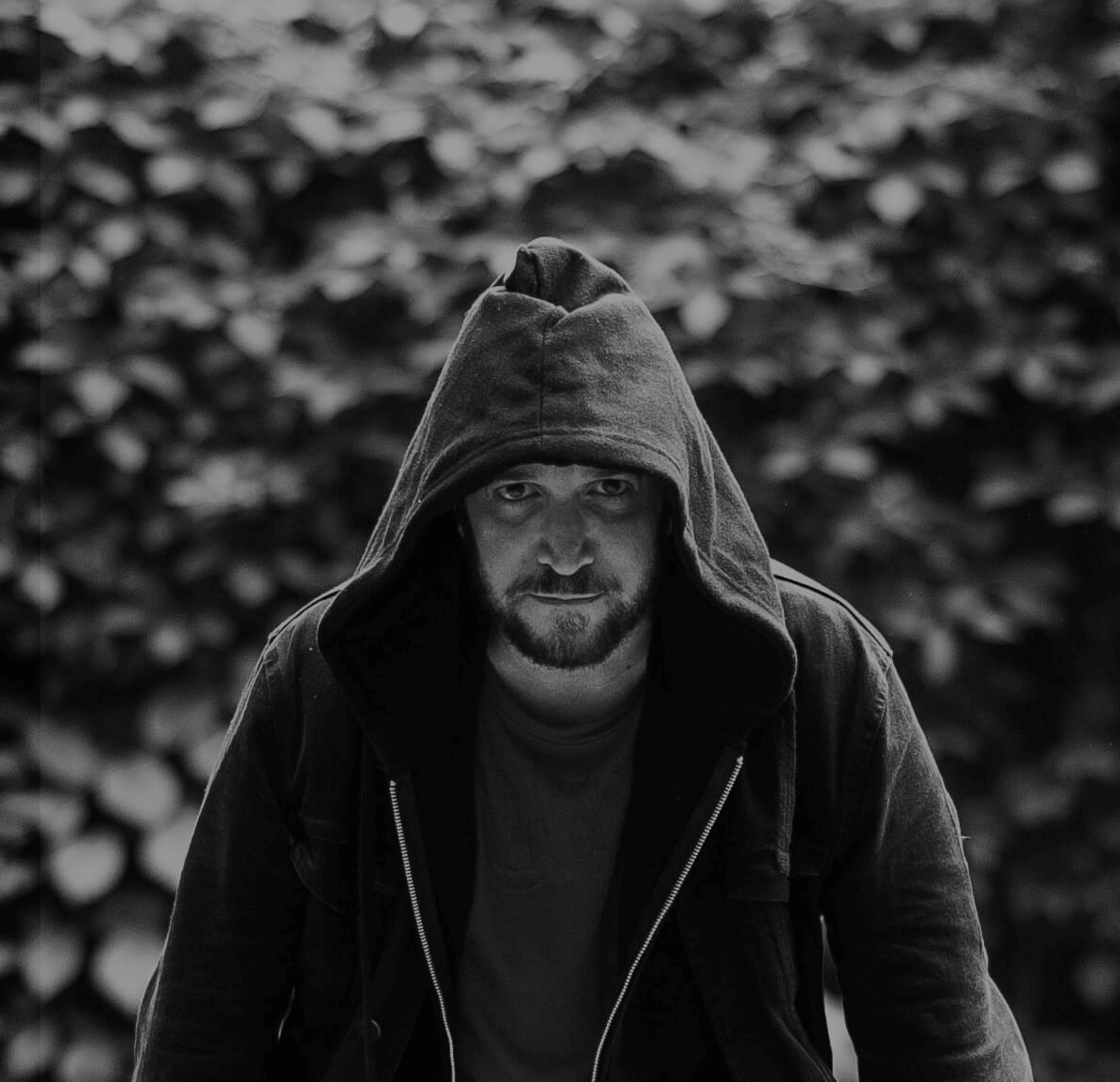 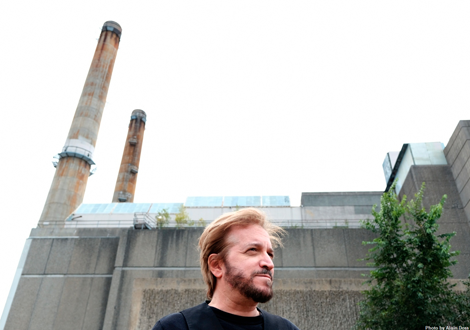 LG Breton is a Montreal-based singer-songwriter; producer and multi-instrumentalist. He has participated on over 45 records and has already given more than 2500 performances of all kinds (stage, TV, radio) in over 20 countries. Both his first solo album, “Consider It Done!” and the “Strings Attached” EP were released to critical acclaim in Canada and abroad. “Unsettled Business”, his latest single, is now available and a lot of exciting new music will periodically be released as of Fall 2022!

Listen to DESTINY via your favourite platform 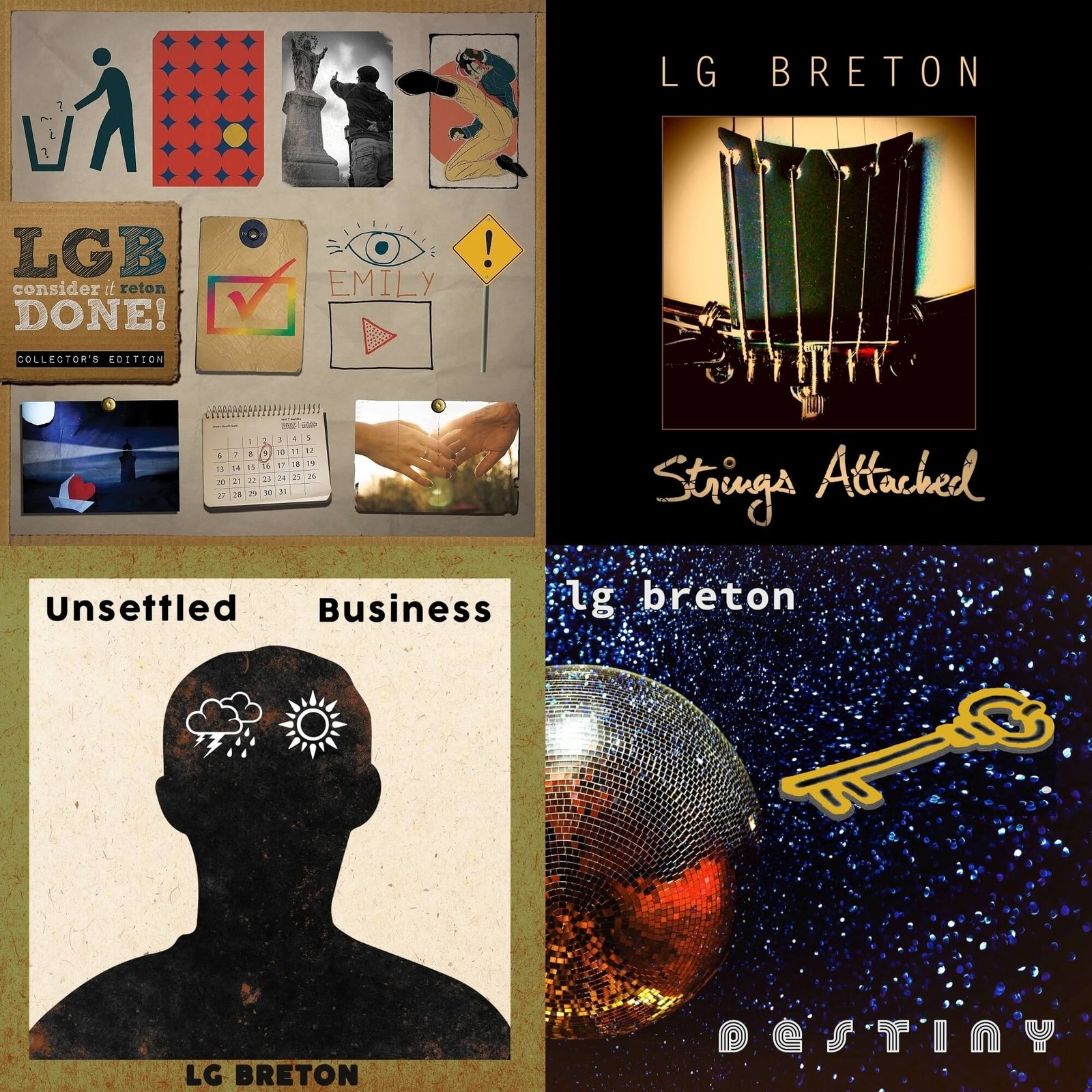